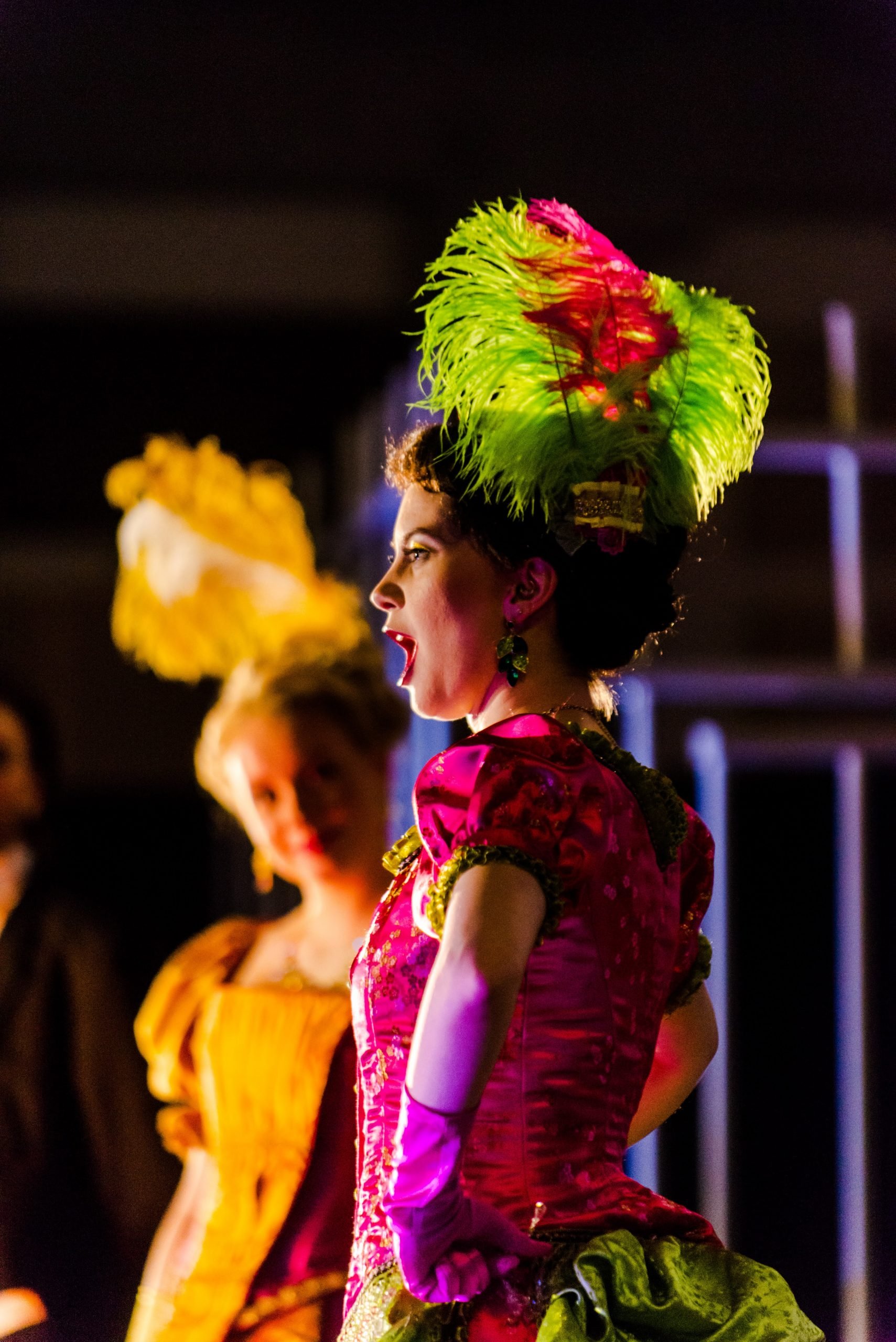 Karen Wemhoener is a Soprano singer who received her Bachelor’s degree in Vocal Performance with a minor in Composition at the University of Tennessee. Born in Dallas, Texas, Karen began singing and performing with the Dallas Opera at 10 years old. From 2010 to 2014, she was a children’s chorus member in Boris Godunov, Carmen, Turandot, and La Bohème. For her Dallas Opera debut, she performed as one of the three genii in The Magic Flute. With the Dallas Symphony Orchestra, Karen sang the part of Voix Celeste in Berlioz’s The Damnation of Faust in 2016. Karen was also a member of the Children’s Chorus of Greater Dallas for nine years and attended Interlochen Arts Camp for 4 summers. Her last summer, she was awarded the Maddy Summer Artist Award in Voice. Most recently, Karen has performed in Die Fledermaus as Adele and The Magic Flute was First Lady with UT Opera Theatre. As a member of VolOpera at UT, she has premiered scenes from Mikeila McQueston’s Horned and Hidden Child as Ariadne, and the role of Blue Fairy in Aaron Hunt’s Pinocchio. Recent awards include first place at the Regional Student Auditions in the Mid-South Region and at the National Student Auditions in 2019.

Karen Wemhoener is a published composer in Modern Music for New Singers: 21st Century American Art Songs Soprano Vol. 1, published by North Star LLC. Her most recent pieces are Ruminate for String Quartet and Three Love Songs with text by Sara Teasdale for high voice and piano. Karen will begin her Master’s in Opera at Boston Conservatory this fall.